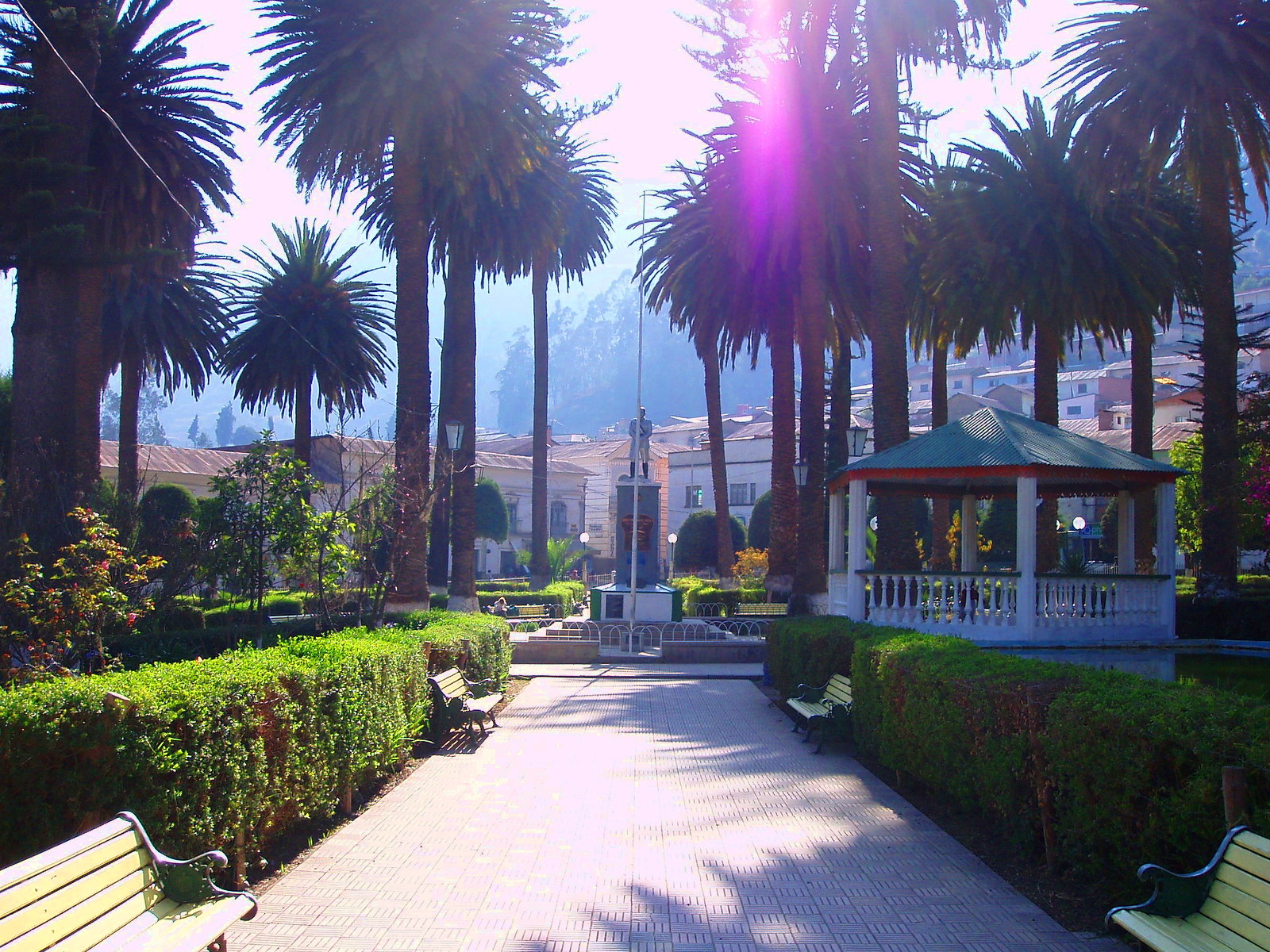 Sorata, stationed in a deep valley below Andean giants of Illampu and Ancohuma, (both over 21,000 ft high) was the idyllic setting of Eden. This according to Villamil de Rada, an early 1800's Bolivian poet and writer,in his book about Sorata and its origins written while living in Paris. This mountain town is disputably the most beautiful setting for any town in all of Bolivia, its mild climate and elevation, (2697 m) fully contrasts with the cold and wind swept altiplano only 50 miles away. The San Pedro cave can be accessed by trekking an used 8k winding downslope road to the northwest.

Situated halfway from the base of rugged foothills (formed in the Mesozoic Era) and a winding stream on an elevated valley at 2600 m, just east of a region strewn with canyons and caves that descend from higher mountains, lies the village of Torotoro. Ethnics, nature, geology and paleontology tell us of an incomparable story. Rock paintings and the Umajalanta caves, archaeological remains, deep canyons, dinosaur footprints, and substantial birdlife, are the many alluring reasons to come here. Access to this region is from Cochabamba, by a rugged road that contrasts to the paths and trails that lead down from higher elevations used only by the ayllus.. Ayllus, are several highland quechua and aymara speaking groups, that before the colonies were subject to Inca rule, and that nowadays still secure their territories through agricultural methods practiced in the lower elevations of the Torotoro area. Depending on the time of year you can see individuals in their colourful array headed with supplies and their loaded llamas to the highlands of the desolate Northern Potosi region. (Unique sights in xxist century!).